Jangle pop purveyors – The Connells – touch down at Intuition Ale Works on Friday, April 29 at 8 PM. Hailing from North Carolina, the indie rock band will be playing from their rich song catalog and from their brand new record – Steadman’s Wake!

The Connells, one of North Carolina’s most successful indie rock bands, have new music on the way for the first time since 2001. They’ll break their recording hiatus with “Steadman’s Wake,” a new 11-song album that will be released September 24th, 2021.

Beyond the fact that “Steadman’s Wake” is the group’s first new release in over 20 years, it is the first Connells’ album to feature their two newest members, guitarist Mike Ayers and drummer Rob Ladd (who have been in the lineup since 2002 and 2012, respectively), and the band’s first record made up of songs contributed solely by Mike Connell, who happens to take on a more prominent role as vocalist. 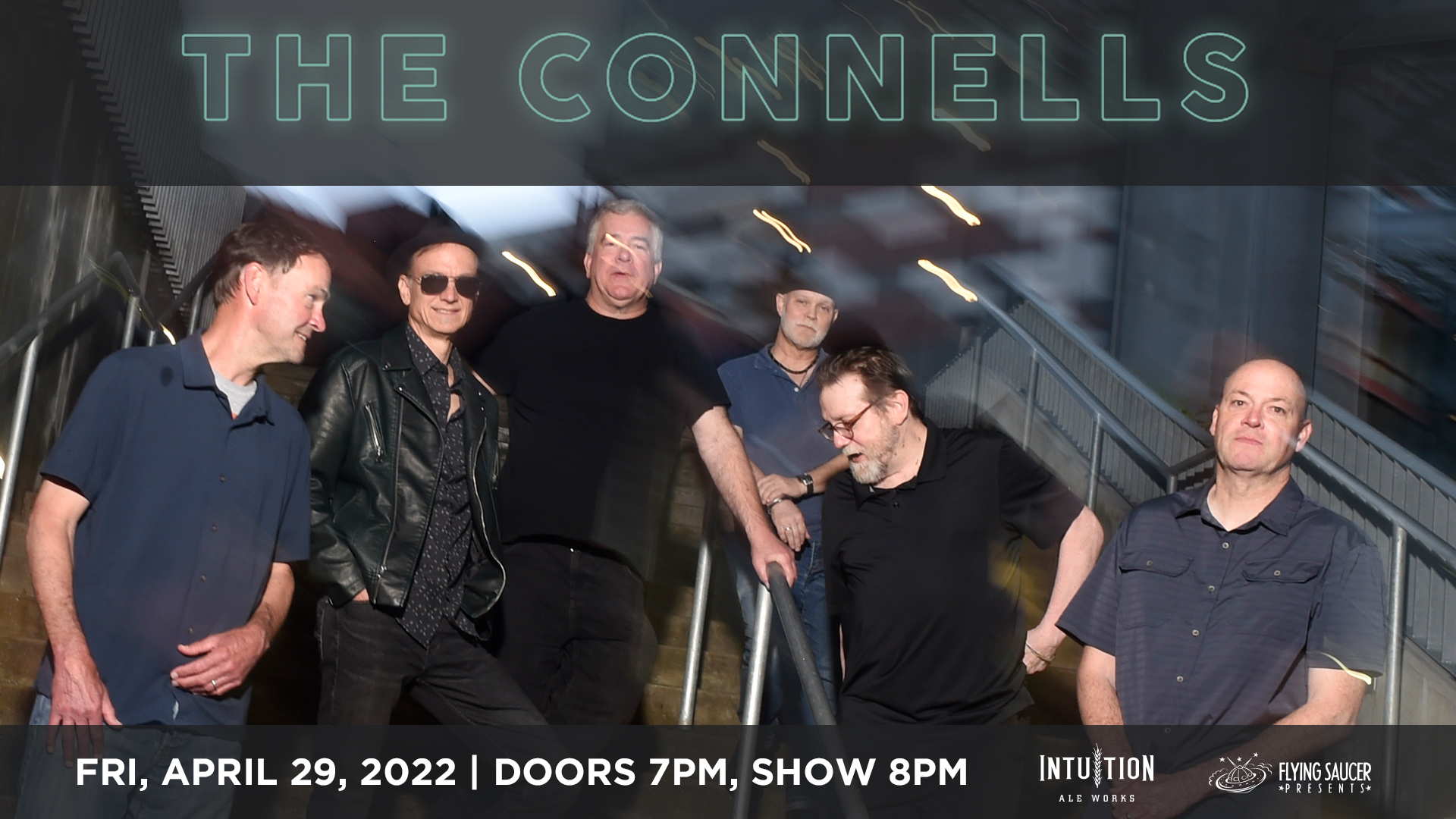 In partnership with Flying Saucer Presents, we are so excited to announce that the Mountain Goats will be playing in the Bier Hall on July 10th! 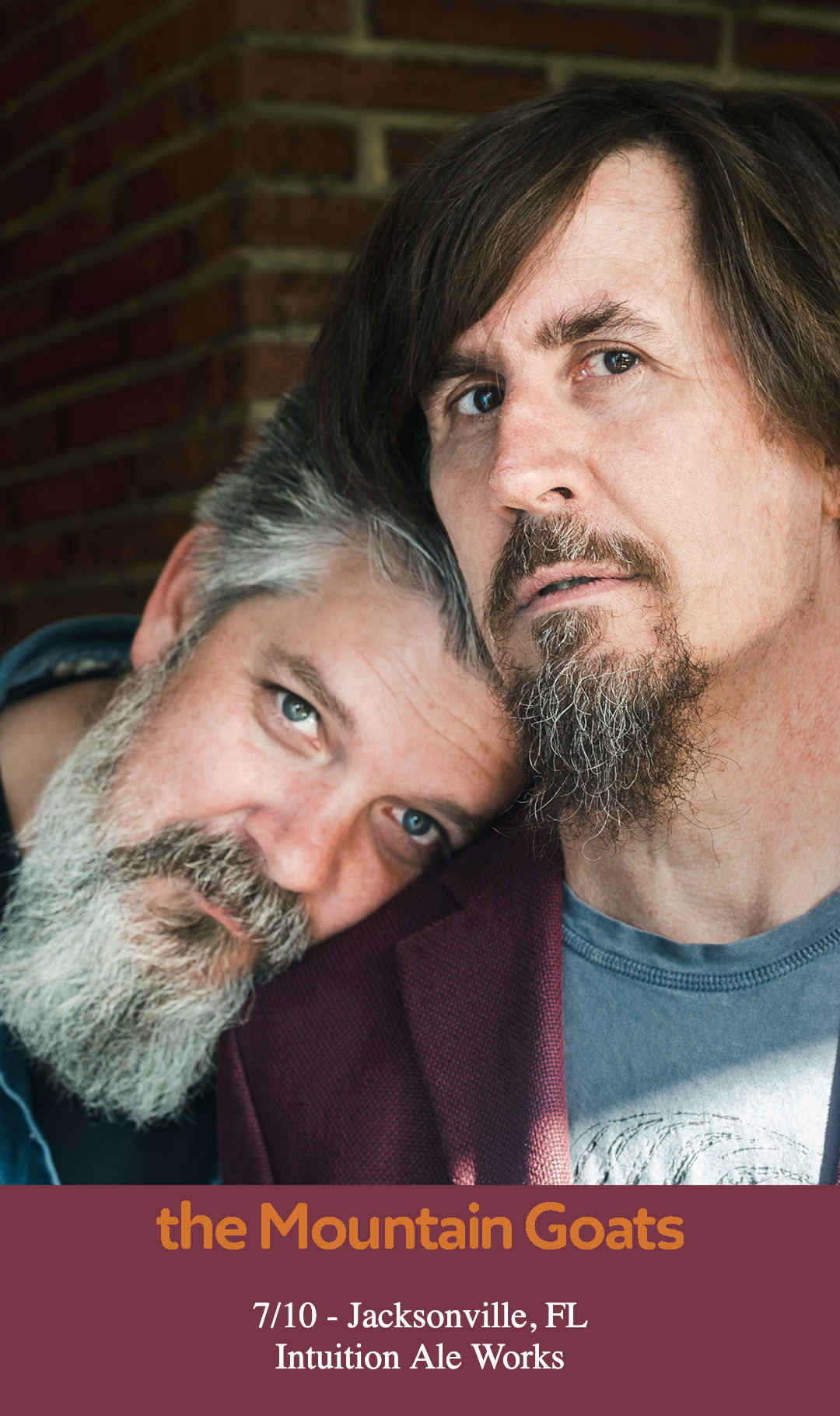 In partnership with Flying Saucer Presents, we are excited to announce that PUP will be playing in the Bier Hall on September 17th! They will be joined by special guests Palehound and The OBGMs. Tickets go on sale April 22nd at 10am!

In partnership with Flying Saucer Presents, we are so excited to announce that Kevin Morby will be playing in the Bier Hall on October 18th! He will be joined by special guest Cassandra Jenkins. 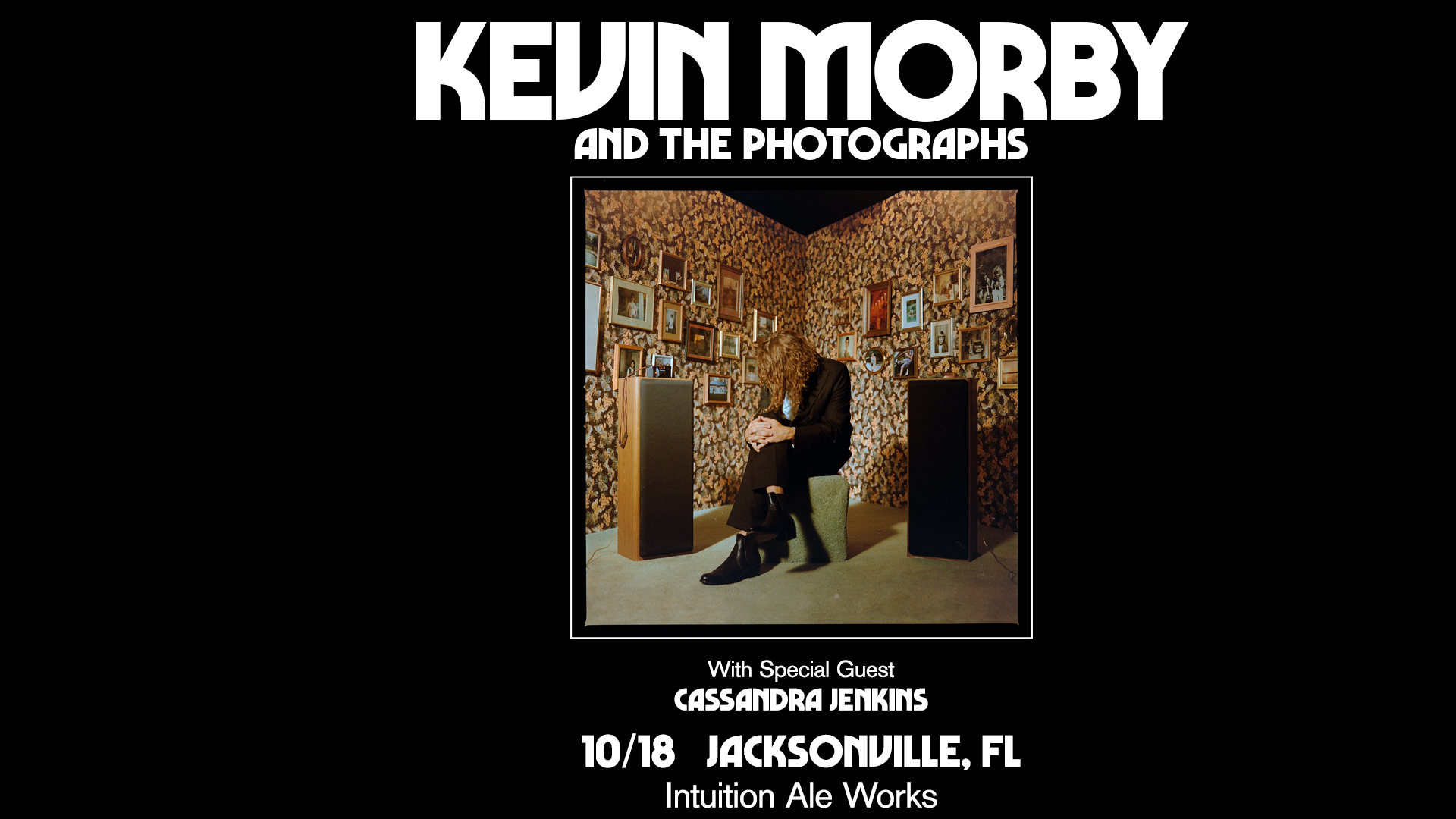 Our friend Zane Lamprey returns to the Bier Hall on November 11th! This will sell out very quickly. Grab your tickets today at zanelamprey.com! 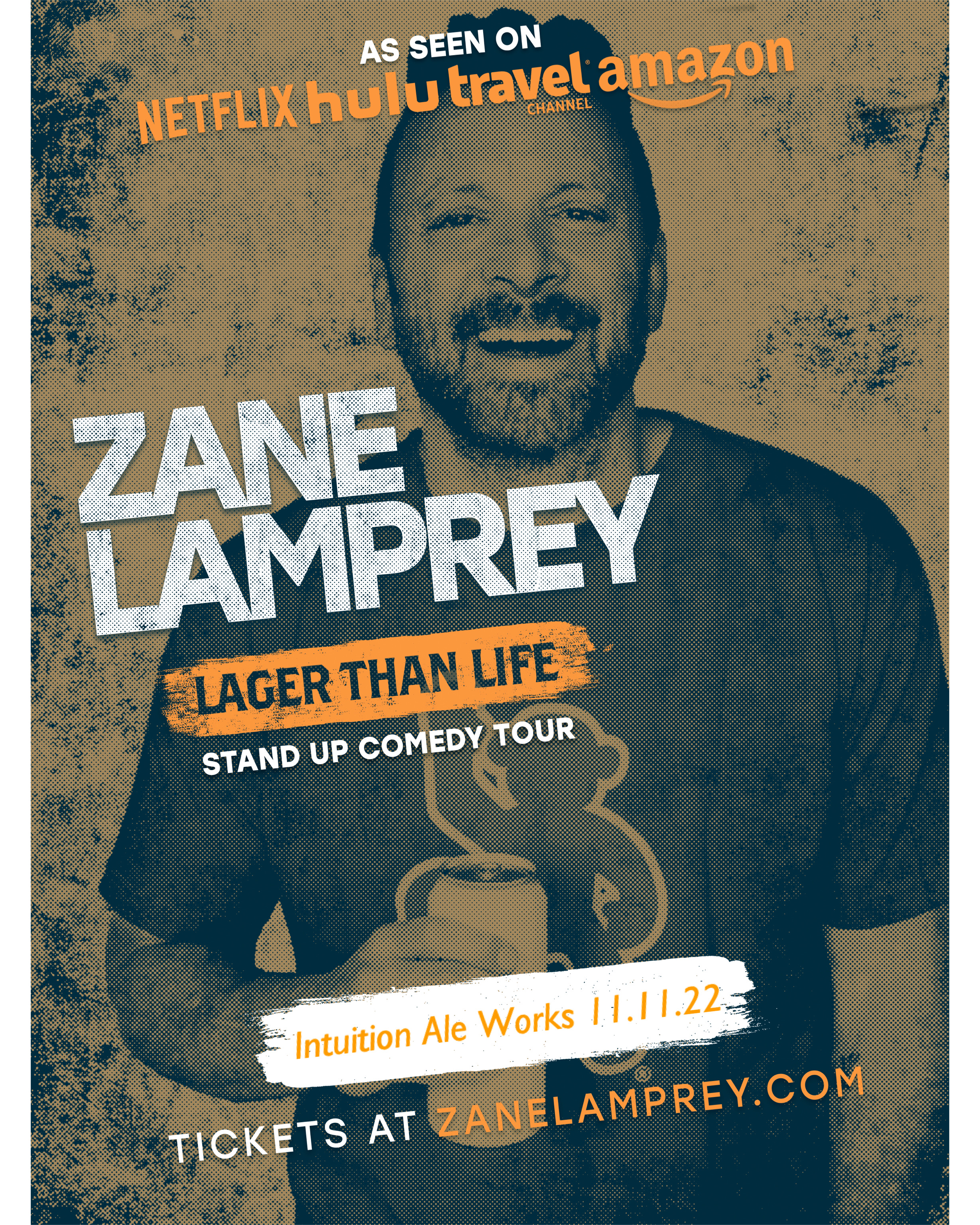